It’s no secret that I love blue! I love wearing it, working with blue gems, and just generally surrounding myself with all things blue. It used to be all about the black years ago, and although it’s still a big fave of mine, blue has become the go to colour for me. I keep saying I’m turning into my mother, or actually doing the opposite of what she did. She used to always wear dark blues, but then gravitated towards black more and more. I’ve no idea what’s brought on this change in me, but I suspect it’s getting a bit older and finding dark blue a bit more flattering.

Who knows, living by the sea may have something to do with it too… I obviously wouldn’t be caught dead saying that! I always used to take the mickey out of people who say they are “inspired by the sea”…. I fear I have become one of them! I realise now what a draw the big blue has on me, and many other people. I grew up in the south Swedish highlands where we had mostly woodlands, with the occasional lake scattered around the place. I never felt the draw to the sea, probably mainly because I didn’t know it very well. I can now understand what people mean though, although I still love the deep, dark lakes of Sweden, probably more than the open sea of Cornwall. It’s just where I grew up and what is closest to my heart. It’s a close call though!

So you can look forward to a lot more blue in my work. I am currently hoping to add more one off pieces to my Rugged collection. If you want to make sure you are the first to know, sign up below! Or, if you have an idea of something you’d like me to make for you, get in touch!

Sign up so I can make sure you're one of the first
to see new one of a kind jewellery from me.

You have Successfully Subscribed! 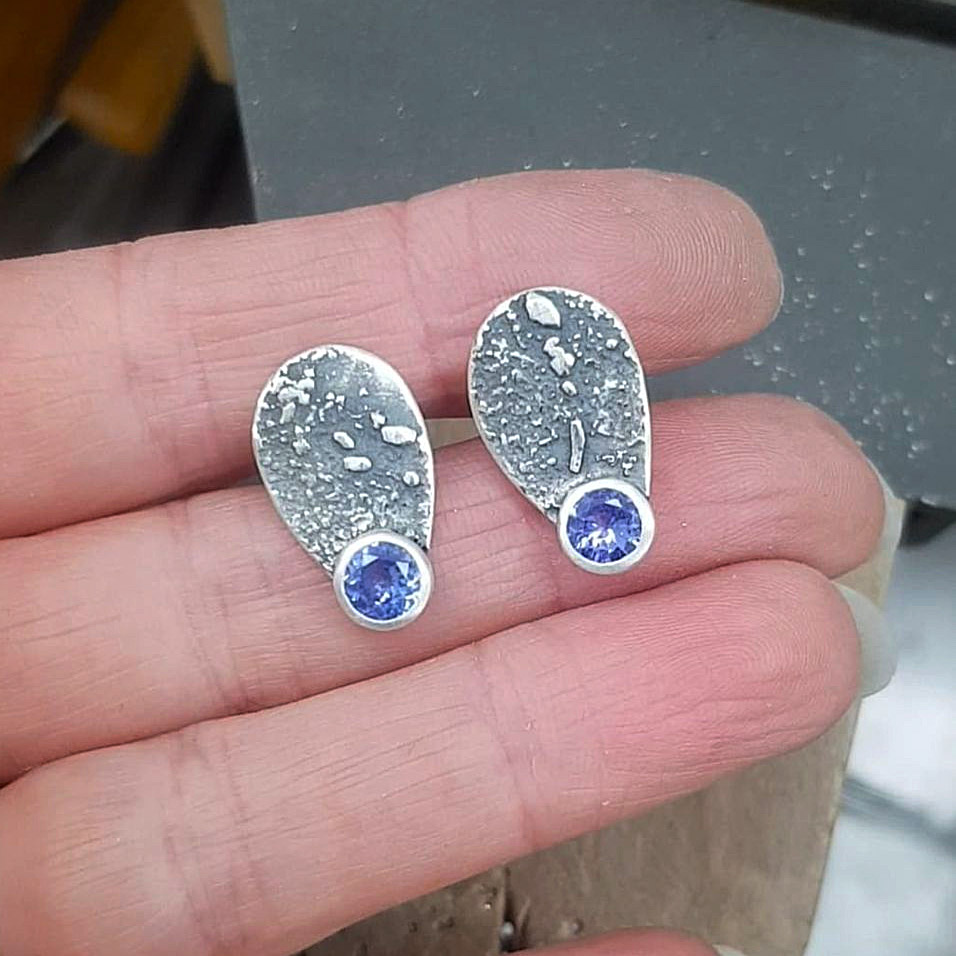 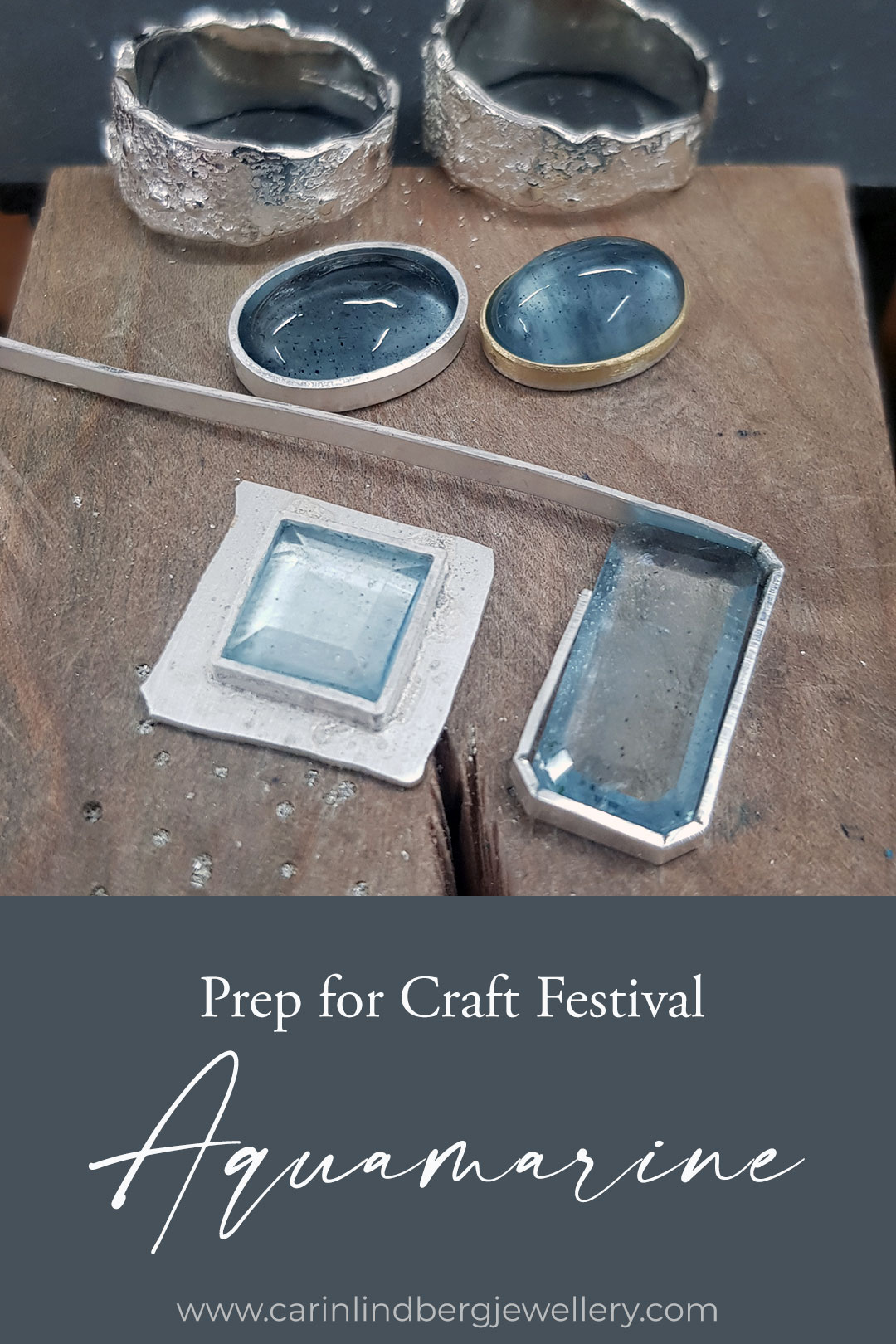 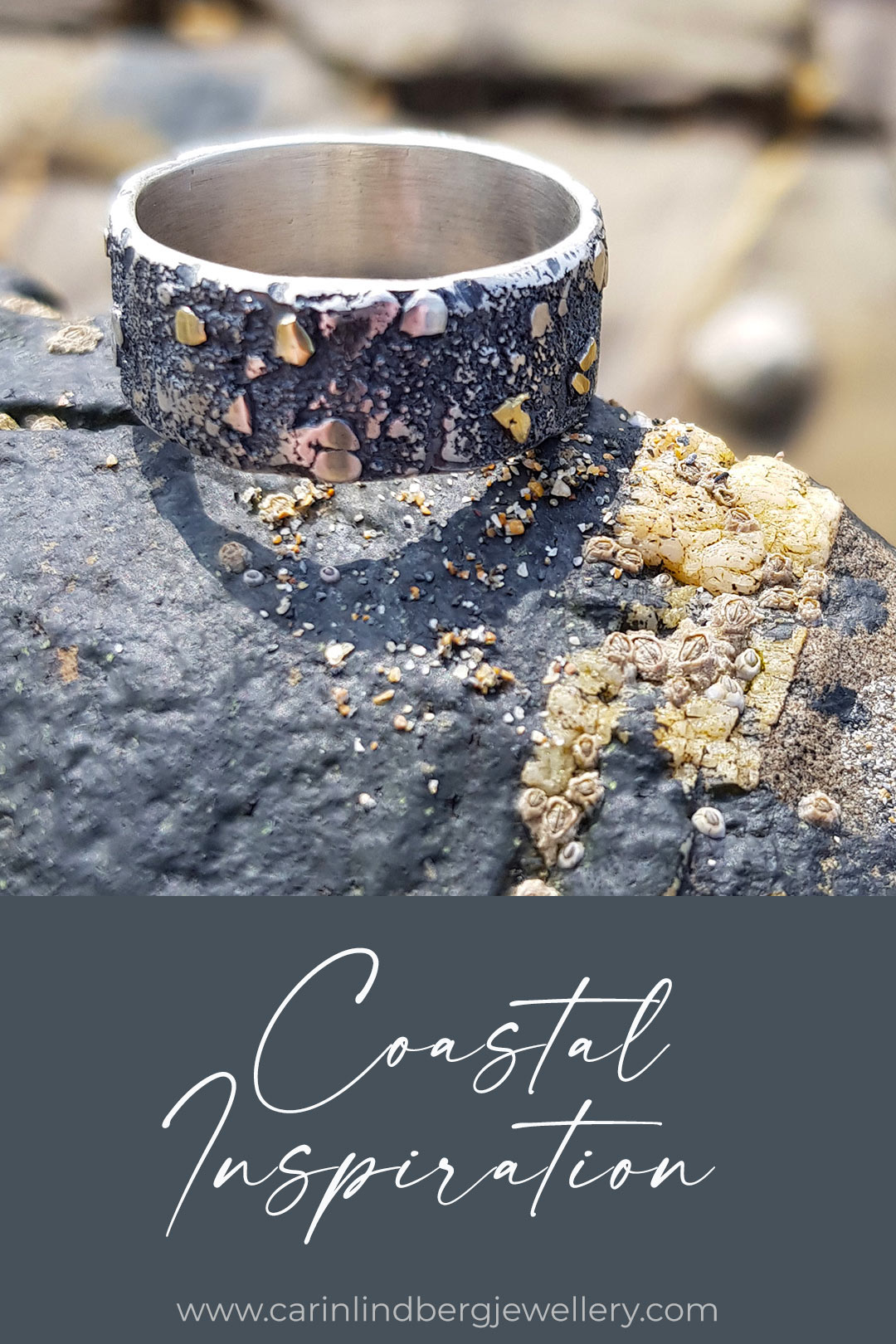 Create your own look with cluster pendants from the Rugged collection

My favourite pendant from the Rugged collection photo shoot