Yesterday was the first day of Just A Card “Indie Week”. The Just A Card campaign came about when Artist & Designer Sarah Hamilton saw this quote:

It’s by a store keeper who had recently closed their gallery. This prompted Sarah to action. Designer/Makers and independent shops and galleries need a voice. People rarely realise the considerable costs involved in keeping a shop going or exhibiting at design shows. Stand fees, power, materials, wages etc. all need to be met before any profit can be realised. Running a shop is often a labour of love and without dedication and passion, and most crucially sales, it would be another boarded up shop front.

Black Friday is of course a major thing in the world of retail, and people spend like crazy in the big shops. By supporting small, independent shops you would help support the smaller businesses who showcase creativity and keep many designer/makers in business. They generate tourist traffic and make our towns and villages more interesting places to visit and spend time in.

This idea doesn’t just go for bricks and mortar shops, it also goes for people who work from home and sell via, or to shops, but also those who sell direct online. Like me! And the idea isn’t literal, it doesn’t have to be a card, of course! A pot, a vase, a bag, a necklace, a scarf, a painting and so on. Supporting independent, creative and exciting shops!

To find out more and how to take part you can find more info at the Just A Card web site. 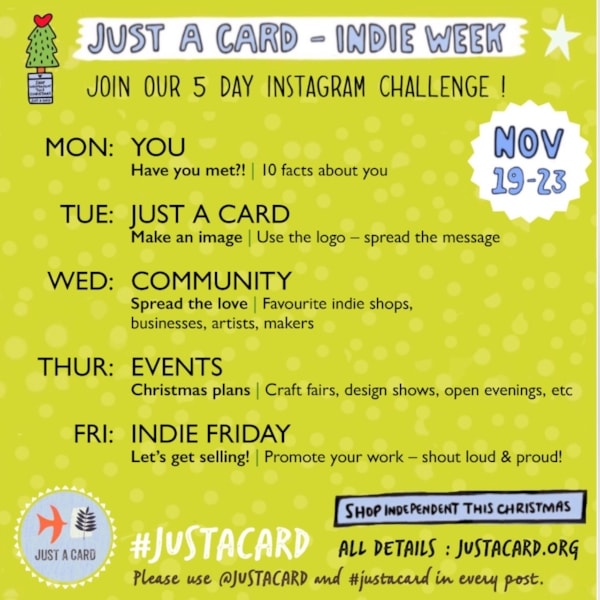 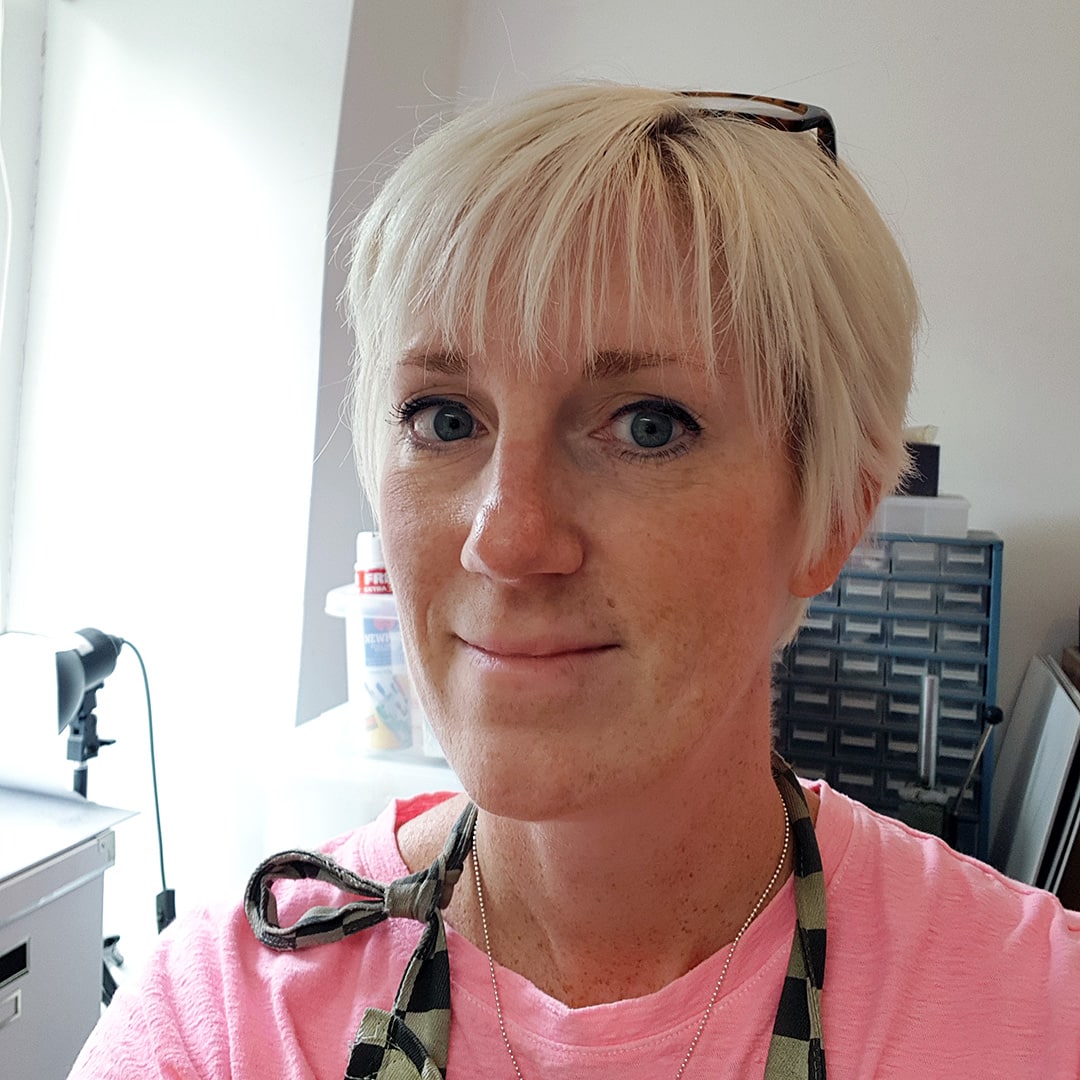 Day 1 of the Indie Week was about getting to know the small businesses so the prompt was “ME”. Along with a LOT of other design/makers I posted 10 facts about me on social media; some of which most people know, but some that most people don’t! So here it is, the 10 short facts about me, one of many small independent designer/makers and business owners who would greatly appreciate your support, however small.

“Too good to miss” award winner!

What’s in a name? New logo and exciting future!